back to company link

Goliath was established in 1980 and is one of a few family-run global games and toy companies. Goliath is international manufacturer and distributor of a wide range of products, including Wahu®, Sequence®, Rummikub®, Phlat Ball®, Tri-Ominos®, Wordsearch™, Pop the Pig®, Doggie Doo Corgi™ and Nexcube™. The company has kept on growing strongly through the acquisitions of Pressman Toy®, JAX®, Tucker Toys® in the United States, Crown & Andrews® and Britz ‘n Pieces/Wahu in Australia, Modelco® in France, Elephanta® in New Zealand and Vivid® in UK, France and Germany. Goliath is market leader worldwide in TV-promoted games and very well positioned in several other toy categories like puzzles, arts & crafts, outdoor articles. Its products are at present sold in more than 75 countries the world over and the company has offices in the Netherlands, Belgium, France, Spain, Portugal, Italy, Denmark, Germany, Poland, UK, Hong Kong, Australia, New Zealand, United States and Canada.

The Italian branch, Goliath Italia, was inaugurated in 2019 and has already imposed itself among the toy market leaders thanks to widespread distribution covering all trade channels (retail, wholesale, mass market, e-commerce) and ever more focused communication, concerning various categories: board games, outdoor toys, arts & crafts and vehicles under the Burago, Maisto e Polistil brands.

The last few years, notwithstanding the challenges due to the pandemic, the increased import costs, the raw materials’ rising prices and reduced availability, our core business – the board games market – has shown unexpected resilience even, at a sociological level, bringing back into vogue the values of family, of being together, of sharing moments of learning and fun which had been overshadowed by a frantic lifestyle,

Surely, there was an increase in purchases, mainly led by adults who opted for the products from well-known and high-quality brands. In fact, the Family Games and Party Games categories, with double digit increases, stood out. 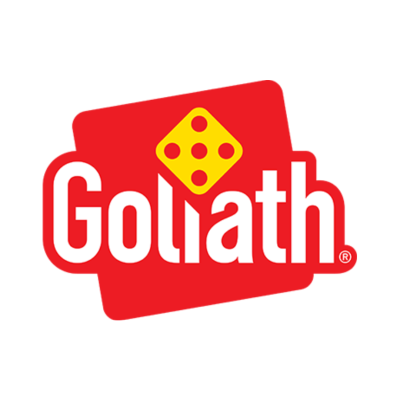 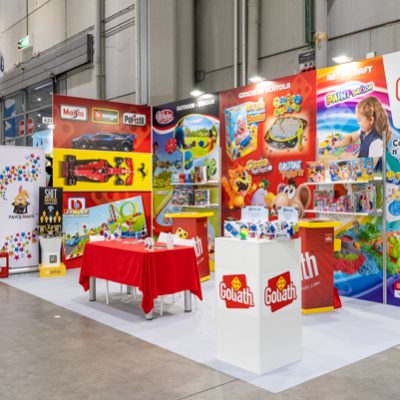