Hungary Toys, manufacturer and distributor of toys, present on the market for several years, launches its new line, Play Experience, at Toys in Milan. The company presents three of its new products at the Milan event: Urban City, Jurassic Eye, GOGOBUS and also the Dream Ella doll.

Urban City is a collection made up of cars, motorcycles, trains, planes, trucks, buses and vehicles that resume everyday work on the move. The Urban City line, customized with different sounds and lights, has been designed to stimulate the child’s imagination in the creation of imaginative metropolitan places.

Another new entry in the range of Hungary Toys is the Jurassic Eye line, a game set in a scenario on the border between wild nature and neo-archaic civilization. The Jurassic Eye series consists of dinosaurs Teks, Lizzy, Doc, Rasty that lead the child to think of fantastic stories, immersing himself in alternate realities.

The GOGOBUS toy line takes up TV series based on children’s social and emotional learning. The story takes place in a beautiful coastal town where a group of adorable children study in kindergarten. To protect the children, the creator builds the world’s first artificial intelligence school bus called Gordon. Whenever children have problems, it will transform into different vehicles to help them, such as firefighters, ambulance, police, airplanes and rescue.

Dream Ella, a collectible doll between play and magic, represents both a career woman by day and a fairy by night. The entire collection includes Dream Ella Color Change Surprise Fairies, Dream Ella I am Fashion Doll, Dream Ella Unicorn, Dream Ella Car Cruiser and Dream Ella Majestic Castle. All versions have been designed to stimulate the imagination and create fantastic stories, making the dynamics of the game interactive.

The company also presents the The Chicos line which consists of different games: Real Cooking Kitchen full of fun features, houses of all sizes, ride-on vehicles, benches to play some of them customized with brands such as Peppa Pig, Barbie, La mia country house, Mickey Mouse, Minnie, Frozen, Paw Patrol.

Hungary Toys proposes itself on the market as an always dynamic player in the design and production of useful and stimulating toys for the education of the child. 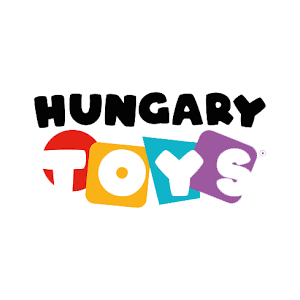 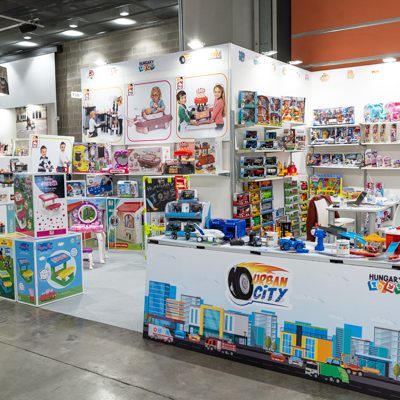