In September, the new SuperThings Power Machines series arrives in Italy: more than 80 brand new collectible characters including 6 rare silver, 2 super-rare gold and Doctor Volt, the ultra-rare that glows in the dark! A must-have series for old and new SuperThings fans alike, with stories all to discover thanks to webisodes on YouTube and the magazine on newsstands. In addition to the new characters, there are also 8 PowerJets and 8 incredible PowerBots to collect, each with its own function. Also the big news is the entry in the Battle Spinners line: 8 spinning tops sold together with an exclusive character, which will make the fights between the superheroes and supervillains of Kaboom City even more fun! And to better organize the fights, the Battle Arena also arrives: sold with two exclusive Spinners, the arena allows the races between spinning tops to take place, and SuperThings who want to watch the clash can be placed in the stands.

Magic Box International Toys is a pioneer in the creation of collectible toys. Founded in the early 1990s and based in Spain near Barcelona, Magic Box has become a brand known to children throughout Europe, and expanding in markets around the world. Magic Box began its business with stickers and trading cards, partnering with some of the biggest sports and entertainment licenses such as The FA Premier League, LFP Spain, WWE Wrestling, The Simpsons, National Geographic, Universal Pictures, Disney, The Spice Girls, and Pokémon.
In the second half of the 1990s, Magic Box introduced its own collectible brand, a series of 3D collectible characters called Gogo’s: the line was a great success, recording over 1 Billion units sold in more than 30 countries, and even winning awards. Since the launch of Gogo’s, the company has continued to create new lines of 3D characters, some of the most prominent being SuperThings, Star Monsters, and Zomlings.
The company is the leading collectible toy company in Spain and the UK, and is constantly developing its own brands supported with web content and major advertising campaigns to support them. It has also expanded its offerings by including blister packs and playsets aimed at the toy market and is continuously growing in the international market. 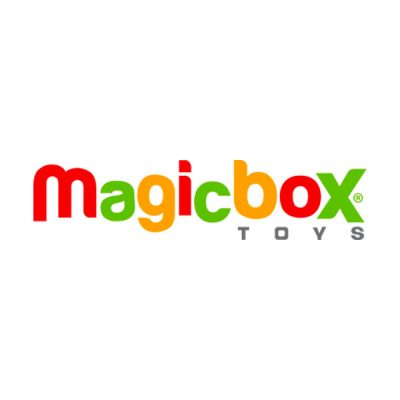 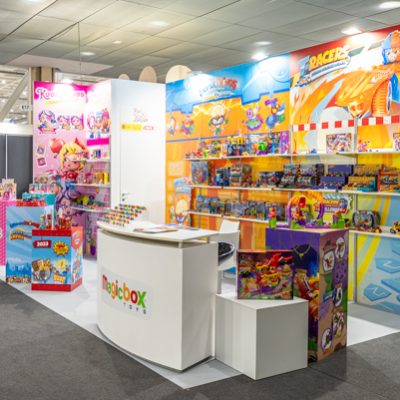 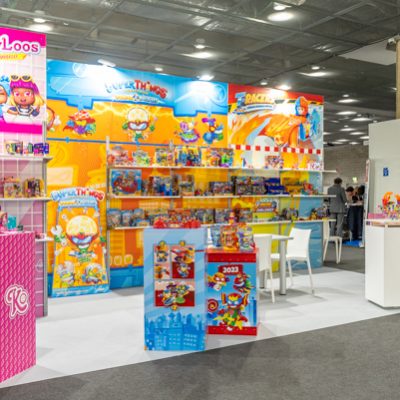 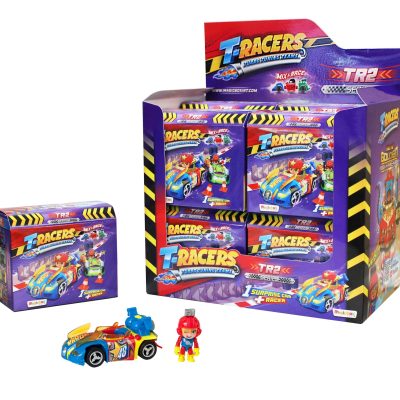 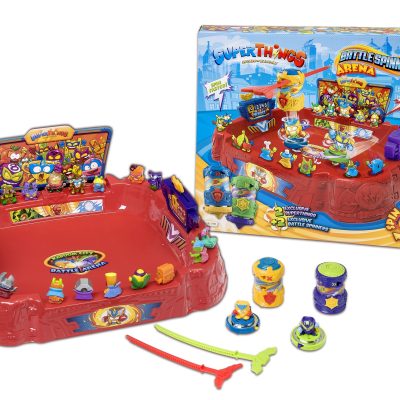 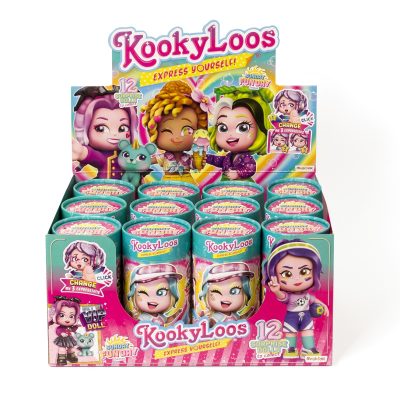