Spin Master Italia has been present in the market since 2012 and offers a wide range of products, from radio controls to tech toys, from board games to activities, through to pre-school and real life engineering. Highly successful brands such as the interactive toys of the Hatchimals line, the world’s #1 radio controls Air Hogs, the Zoomer line of robotic animals, the Kinetic Sand and Cool Maker activities, important licences such as the Dragons line, Batman/ DC and from 2021 Wizarding World.

Always attentive to preserving toy culture, in 2013 Spin Master acquired Meccano, the world’s longest-established construction system with 120 years of history, for which it launched a worldwide relaunch plan, including Italy. In 2016 it acquired for the Italian market Editrice Giochi, a historic boxed games company, creator of cult phenomena such as RisiKo!, Scarabeo and Visual Game. In 2020 Spin Master acquired the master toy licence for the DC line, and in 2021 it acquired the licences for Wizarding World toys and the historical Rubik’s brand.

In 2008 Spin Master opened the specialised division Spin Master Entertainment, which has conceived and produced 9 properties, some of which have become part of the imagination of all children, such as Bakugan Battle Brawlers and Paw Patrol broadcast in over 160 countries worldwide.

Spin Master has received 108 TOTY Awards nominations, winning 29 awards in all categories, including 13 nominations for the prestigious Innovative Toy of the Year, more than any other competitor in the world. 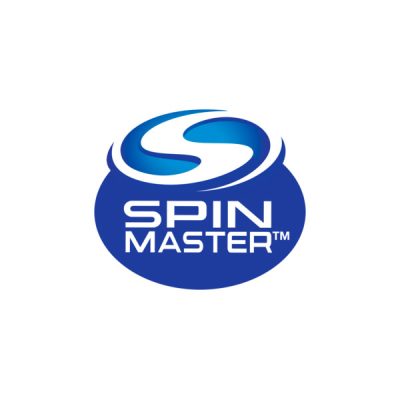 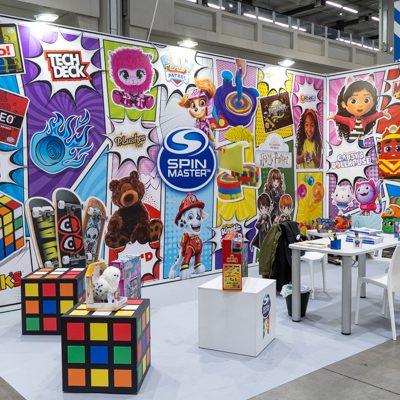