With its highly automated production and its daily capacity production of over 25.000 units, Team Tex has become a global leader in its industry selling in over 56 countries, directly or through local distributors. Most of the production and assembly is made in Charvieu, near Lyon, where the company is located.

Team Tex sells its products, internally designed, under its own brand name NANIA, its premium brand MIGO and many others, but also under Private Labels for some of its retailers and importers and Licensing brands such as Disney, Marvel and many others.

In order to meet rigorous quality controls, to comply to new/revised standards and for R&D purposes, Team Tex integrated its own crash test laboratory and conducts daily several crash tests to the various car seat models: Children’s safety in the car is our first priority

In 2018, Team Tex group took over the business of Ateliers T4, distributor of wood furniture for children and created a division called Team T4. Team Tex and Team T4 are operating in the baby-gear/hard line segment with common values: safety, quality, French knowhow and accessibility. 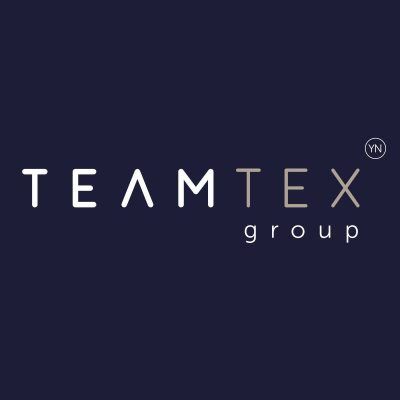 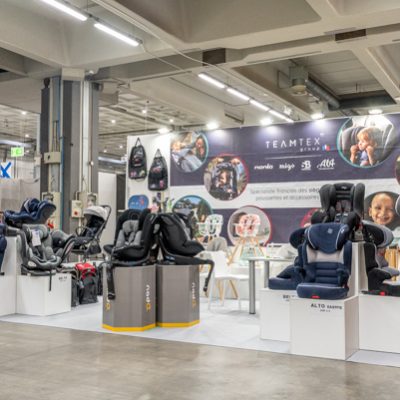