back to company link

Winning Moves is a game publisher company, we develop sell and play Top Trumps, MONOPOLY, Clue, Guess Who?, Trivial Pursuit, Top Trumps Quiz and Match, Pass The Pigs and many more.
Winning Moves was founded in 1997 and has its international headquarters, “The Hub” in Paddington, London. We now also have offices in France, Germany, Spain, Poland, Italy, Australia, and the United States, and our games are sold worldwide.

We are the proud manufacturers of city edition, soccer edition and custom editions of MONOPOLY, Cluedo and Guess Who?
Top Trumps is fondly remembered from its heyday in the playgrounds of the 1970s and 1980s. Now, thanks to our team of specialists, the game is loved not only by nostalgic moms and dads, but also by children of all ages as their favorite subjects come to life!
We are fast and fun; always looking for the next subject or city with which to develop the next board or card game.Winning Moves games are known and loved all over the world. MONOPOLY is sold in 111 countries. Top Trumps has fan groups from Johannesburg to Auckland. Cluedo has been played from Madrid to Miami. We work with internationally recognized entertainment brands and have strategic licensing partners around the world, including: Hasbro, Disney, Warner Brothers, Mattel, Nintendo, TOEI, Nickelodeon, Netflix, FC Barcelona, Juventus, Gucci, and many others. 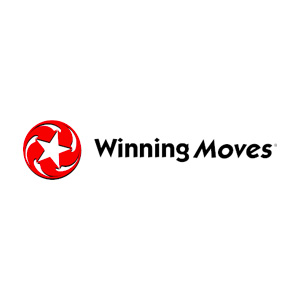 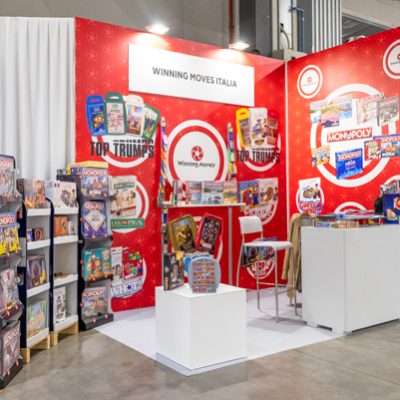